Episode 12 – Zero To Hero: From 0 Units To Over 50 Units Within 3 Years With Shelby Osborne 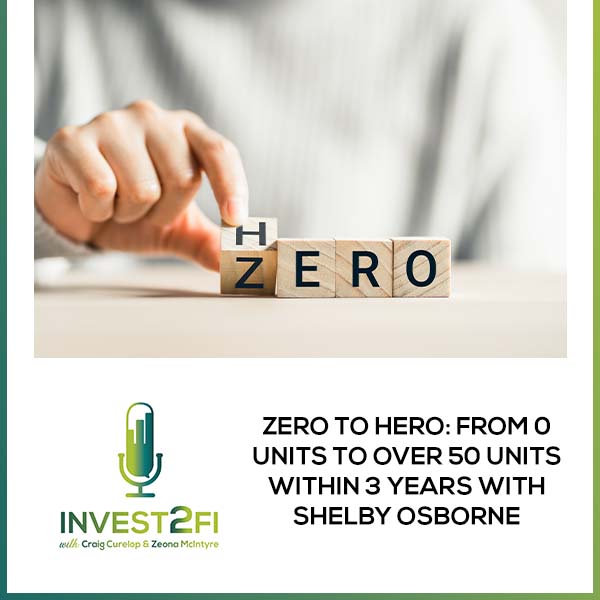 Today’s guest has personally the biggest influence on me – she’s the one that convinced me to get the FI Team started. In today’s episode, Shelby Osborne will also inspire you with her stories and her optimistic attitude. Shelby Osborne was a US Army captain when she realized she didn’t want to trade her own time for money. So she dropped out of the army, and in just three years, she has acquired over 50 […] 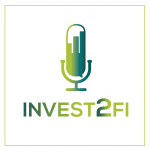